One of our favorites, apart from being the event for the 2018 Ryder Cup, it’s also a beautifully maintained golf course and the configuration makes it very technical.

Do not be fooled by the beauty of the last 4 holes that the locals call Le Tribunal. Pros and amateurs are happy with a 4 over-par.

Even if this course is not the easiest one you will ever play, it’s still a delightful insight in to the world of pro golfing.

And for the avid golfer, that travels around the world to sample the classics. This one is a must!! 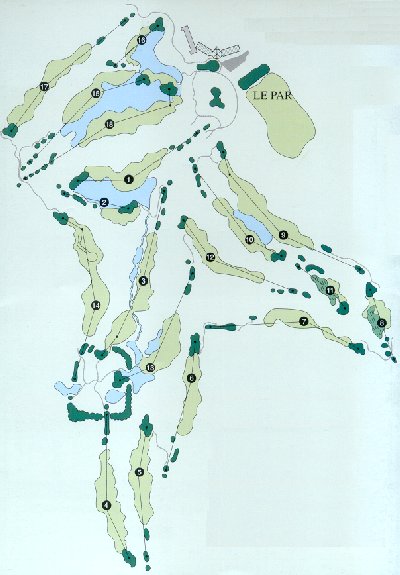 The inauguration was carried out on October 5th, 1990 by R. Bambuck – the French Minister for Sports.

During his first years of Presidency (1981-1997) of the FFG, Claude Roger Cartier wished to create a permanent site for the Open de France which would develop over the years.

At that time, as President of the Championship Committee and Architect, I had outlined the idea of a National Centre with a Championship Golf Course. I had no idea at that time of a location.

This draft-program was used for defining and building a financial plan.
In June of 1985 the Peugeot Open of France was held at the Saint Germain Golf Club. It was hugely successful but the need for more space to accommodate spectators was required.

This idea developed, especially with the success of the Trophy XR3 at La Boulie Golf Club – an exhibition match with S.Ballesteros and J.Nicklaus. Following this match Claude Roger Cartier at the FFG General Committee Meeting, in September 1985, wished “that a ‘National Course’ would be created as soon as possible. The FFG has a great need for this”. 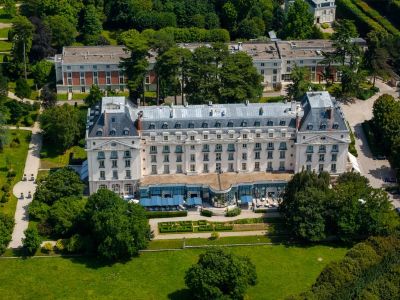 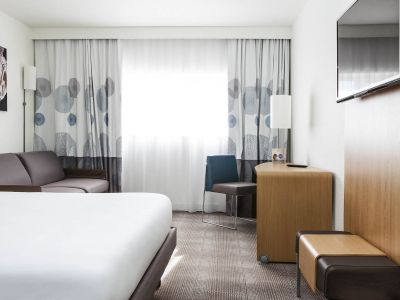 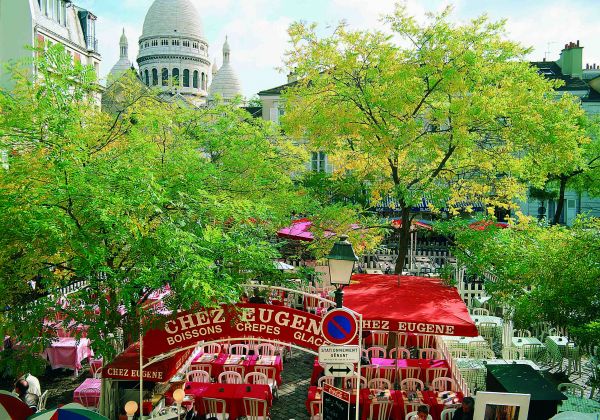 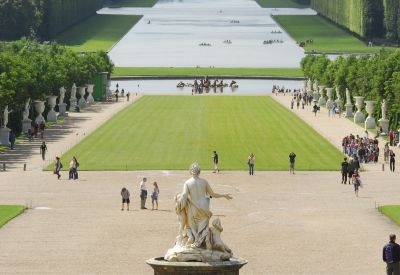 Par 72 of 6812 yrds, the Golf du Vaudreuil is considered one of the most beautiful golf courses in France, thanks to its surroundings , the upkeep and the various golfing situations it can offer.

Champ de Bataille is a woodland course being part of the castle park and following natural valleys and water hazards.

This golf course benefits from an exceptional site, over-looking the sea and the Etretat bay. The European Golf magazine puts it every year among the very best golfs in France.