A former mansion and farm, this magnificent Norman chateau of the eighteenth century, “La Chenevière”, finds its charm in the testimony of the times it went through.

Constructed in an area dedicated to the cultivation of hemp in the eighteenth century, then a breeding farm for exceptional foals during the nineteenth century, the chateau was occupied by the Germans during World War II, and then the Americans after the D-Day landings.

It was fully restored in 1988 to become the lush hotel-restaurant that it is today. 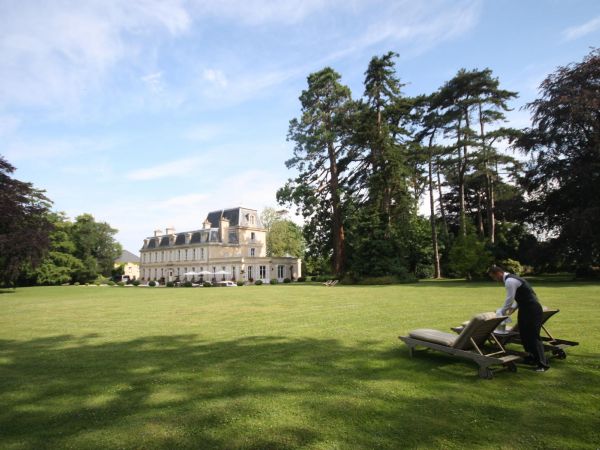 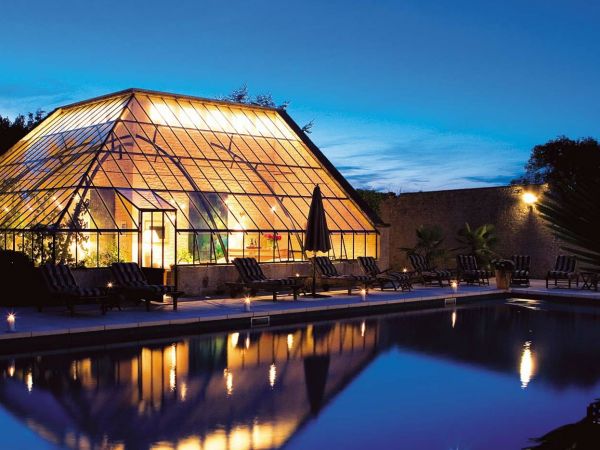 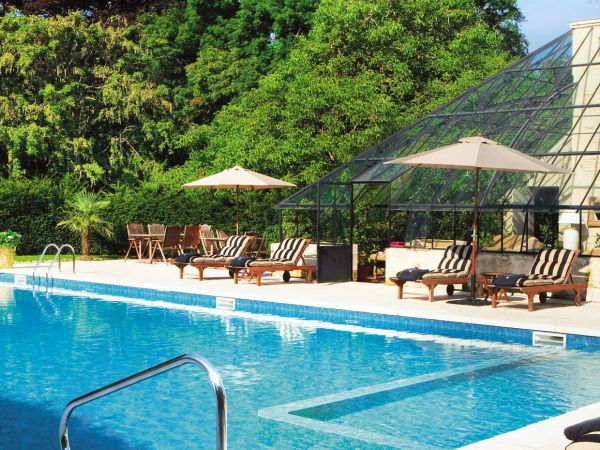 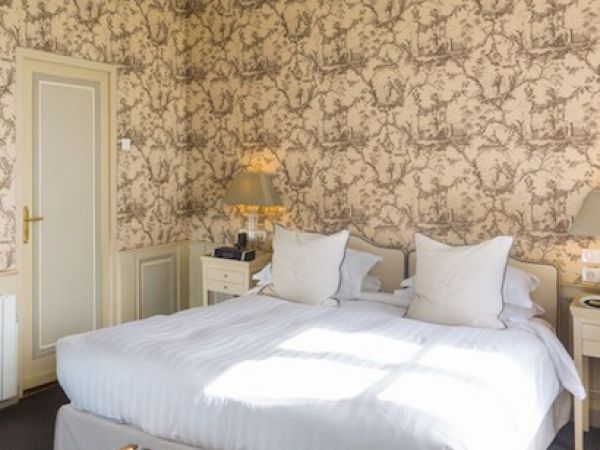